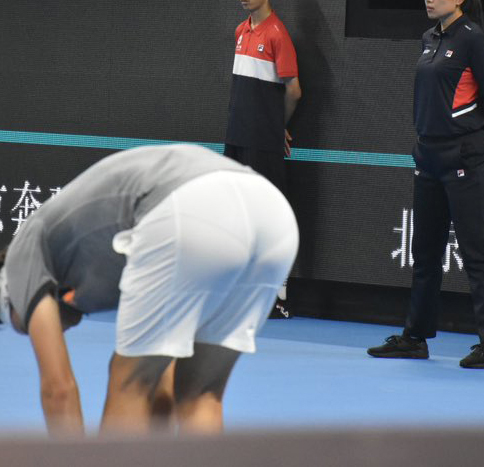 He is an Austrian professional tennis player and the proud owner of the top 5 best butts on tour. Here in his whities revealing more than they should. Thank God. Dominic Thiem. 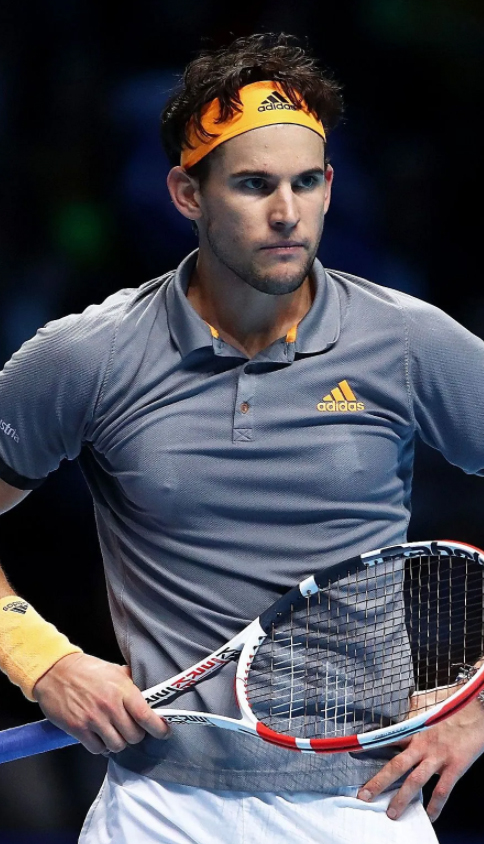 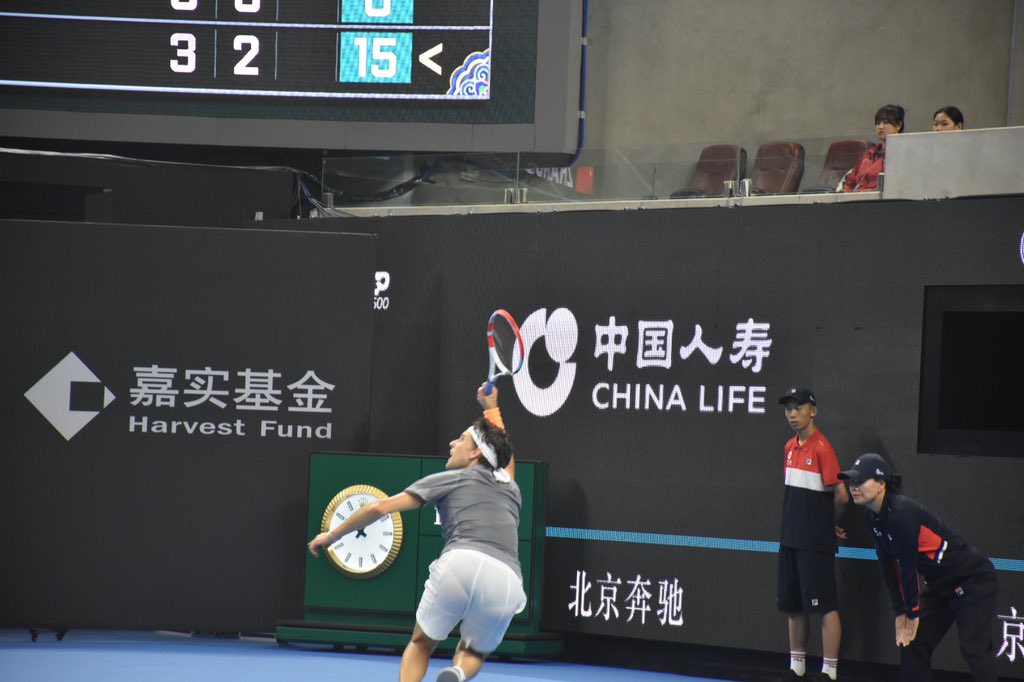 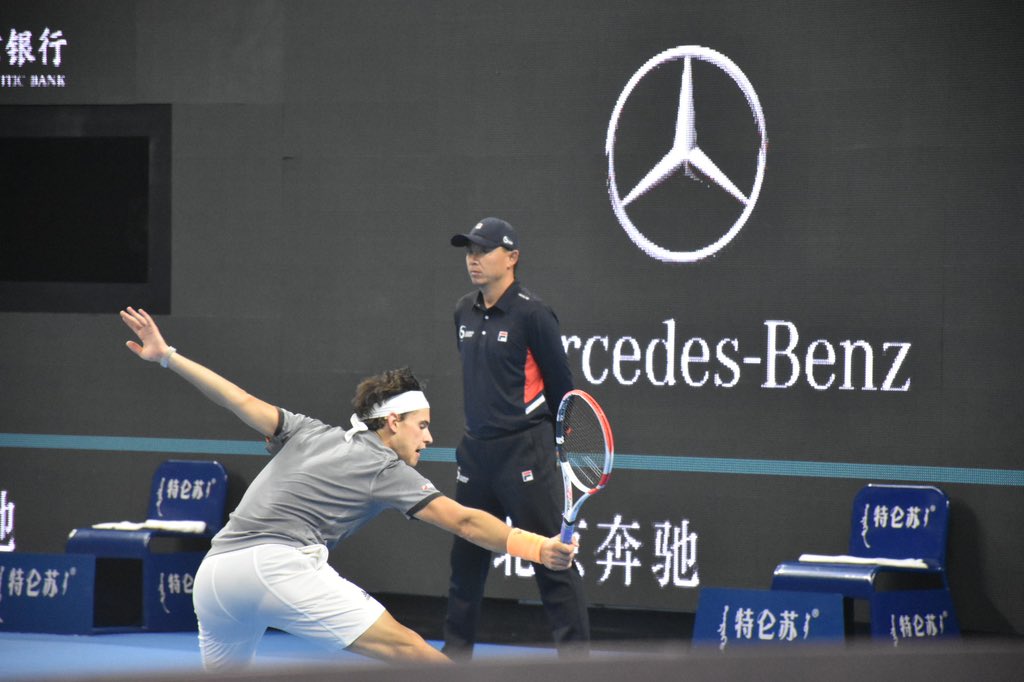 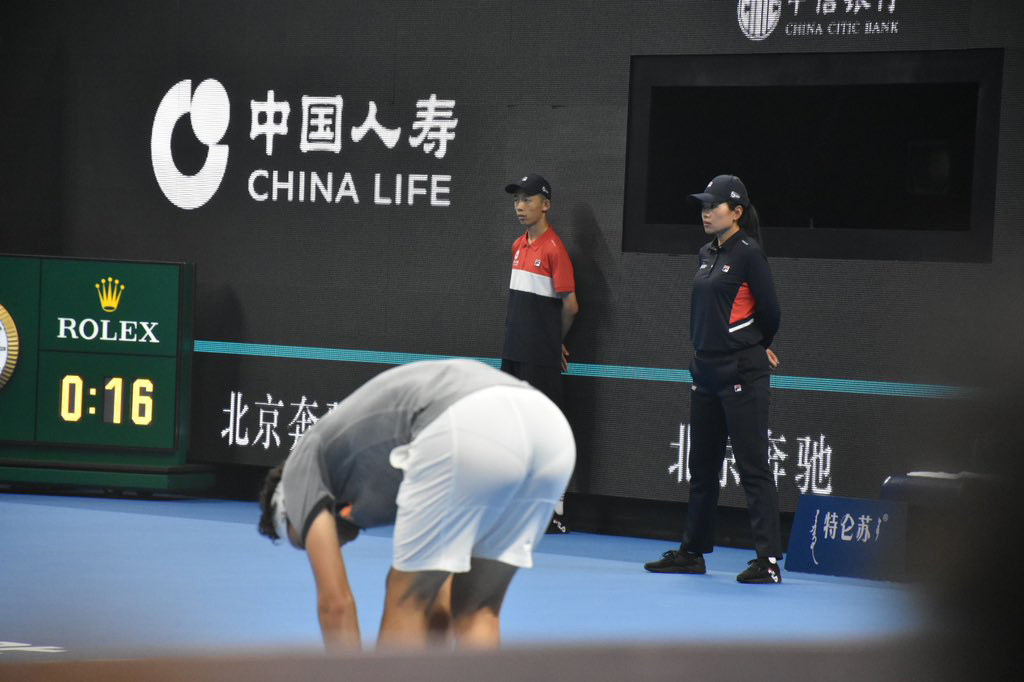