He did his best to hide his ass but failed miserably. Dude, your huge balls are peeking out! I guess he knows. Creeps are out there… 😂 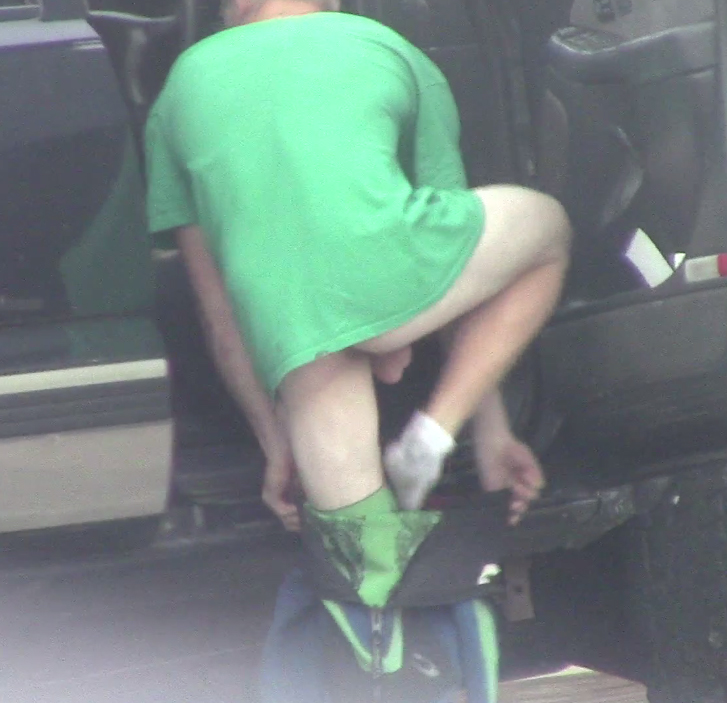 Busted! Surfer putting on his wetsuit. He had no chance but to show…🏄 😍🍑 #gayspy #spygay pic.twitter.com/WERyKegrRc