Smart guy. Hooking up in these times of social distancing has become so rare. Adding the thrill of gettin’ caught by one of your neighbors while you’re enjoying a long jerk off session is awesome! Stay safe. 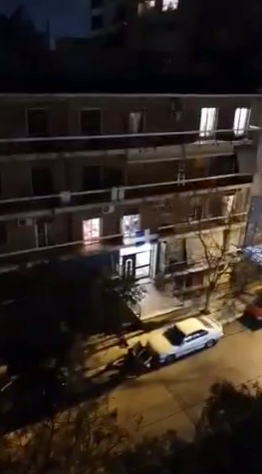 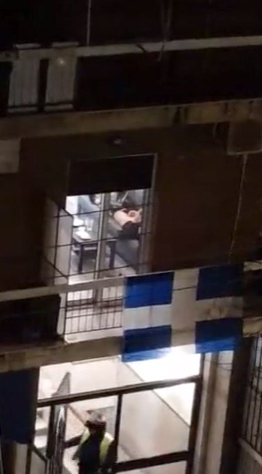 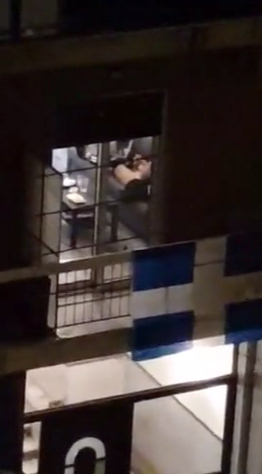