A hung guy, trying on sweat shorts with no underwear? He’s defintely up to something… And what about the guy filming him? I bet that’s a hot spot for guys to hook up. 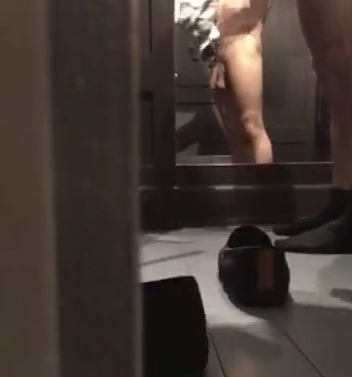 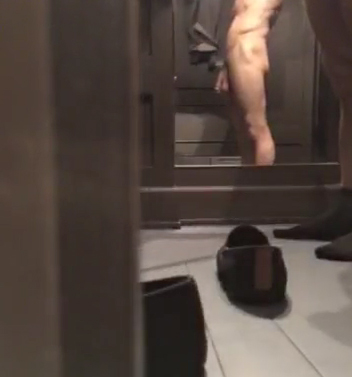