Guys calling everyone’s attention while being naked in the locker room are one of a kind! I always thought they’re just a beer away from crossing the line… 😉 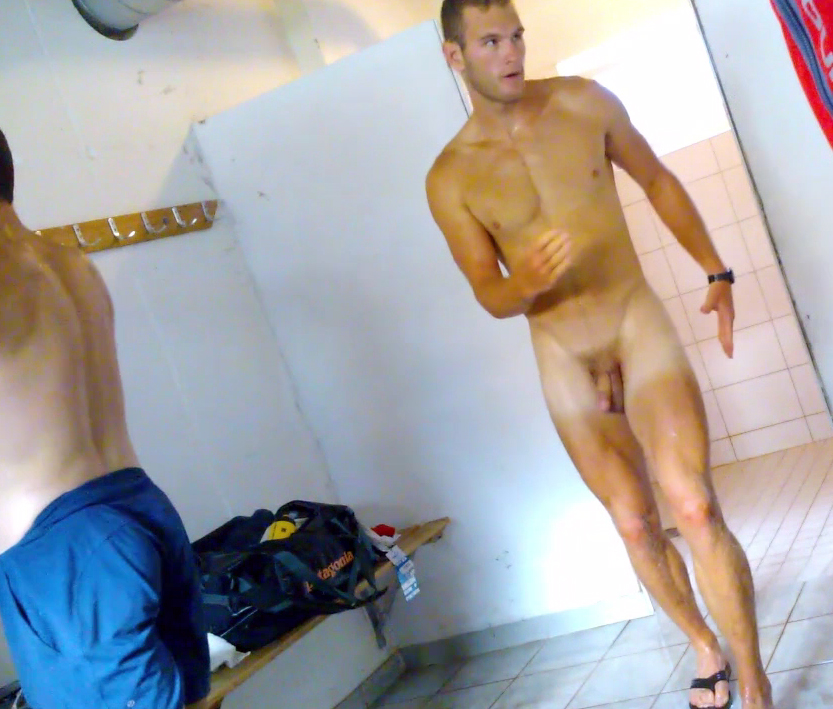 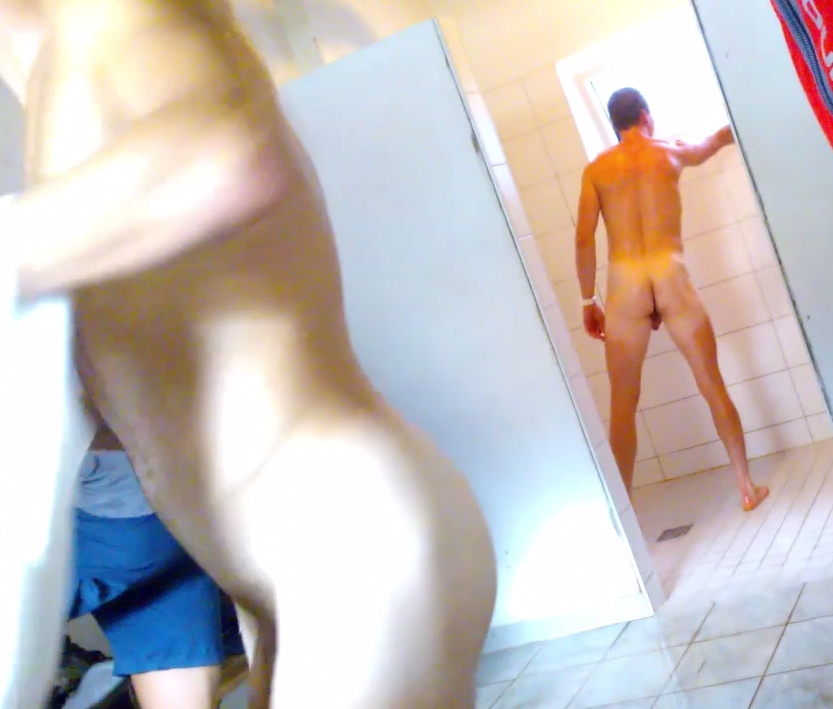 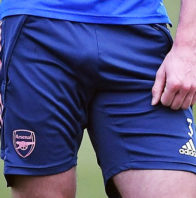 Blond jock in the shower room!

Fit as fuck jock in the shower room!