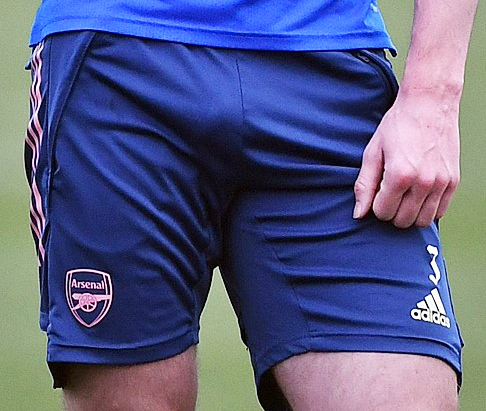 Always up for some Kieran’s eye-candy. Currently Arsenal’s left/centre back player and of the Scotland National Team, he’s obviously well endowed and proud of that. Watch this other post about him. 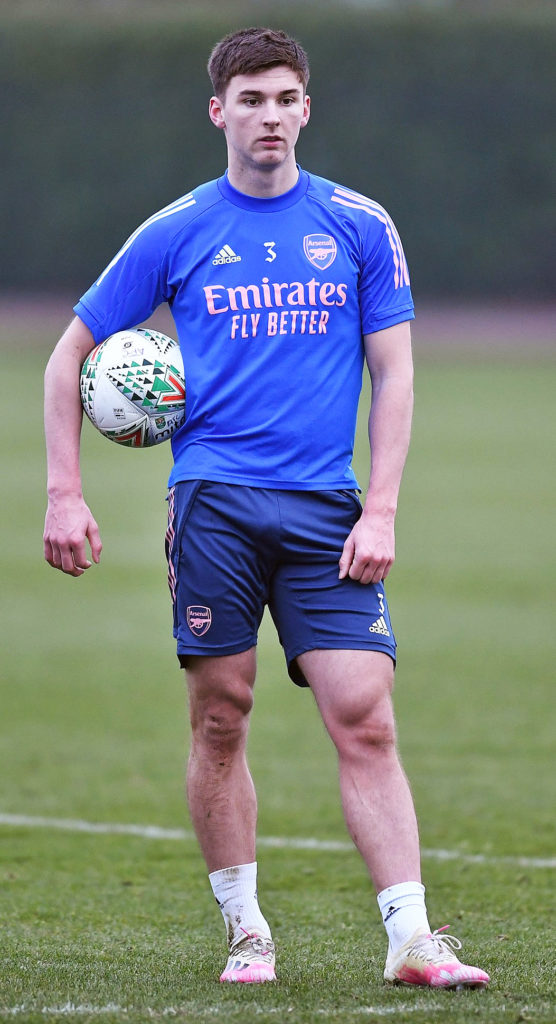