Always up for any catch of Jack’s 5 star ass. The clear view of his butthole as he stands up in this Aston Villa – Liverpool match is such a turn on! Jack Grealish. 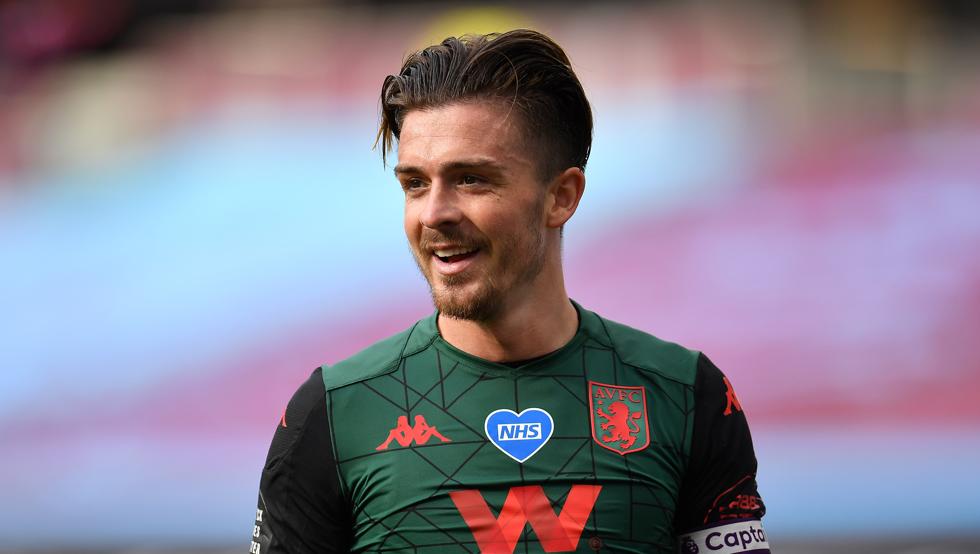 Nude-clothed swimmers in the shower room!

Premier League footballer beggin’ for a big one! ⚽🇬🇧

Looking for some action in the shower room!