You don’t see guys like him every day. Strangers want to kiss him, friends all around him like bees to honey, his ass is so perfect… C’mon he’s such a cock tease. Dude…they want to fuck the shit out of you, you know that. 😉 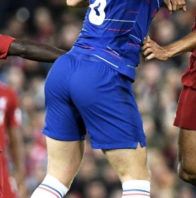 Who is this Chelsea footballer giving us this mesmerizig view? ⚽

Big black cock popping out in the locker room! 🍆

My Favs of all time! 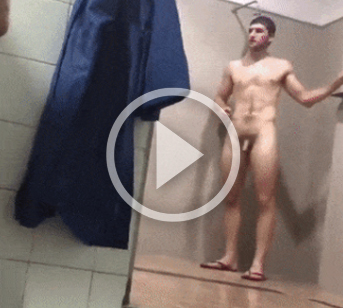 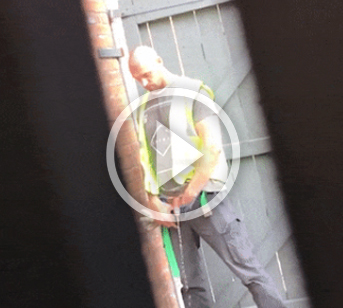 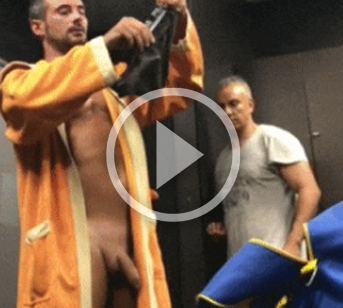 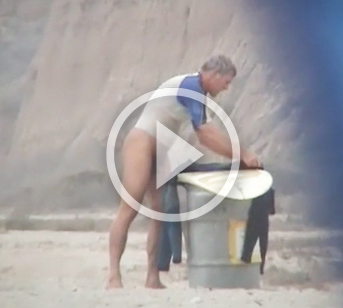