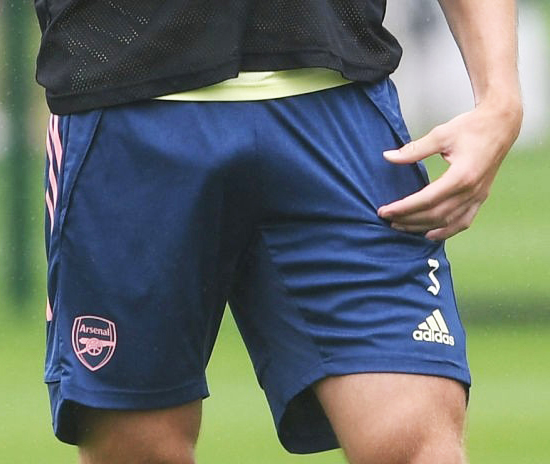 So busted! He is a Scottish professional footballer who plays for Premier League Arsenal F.C. and the Scotland national team. Kieran Tierney. 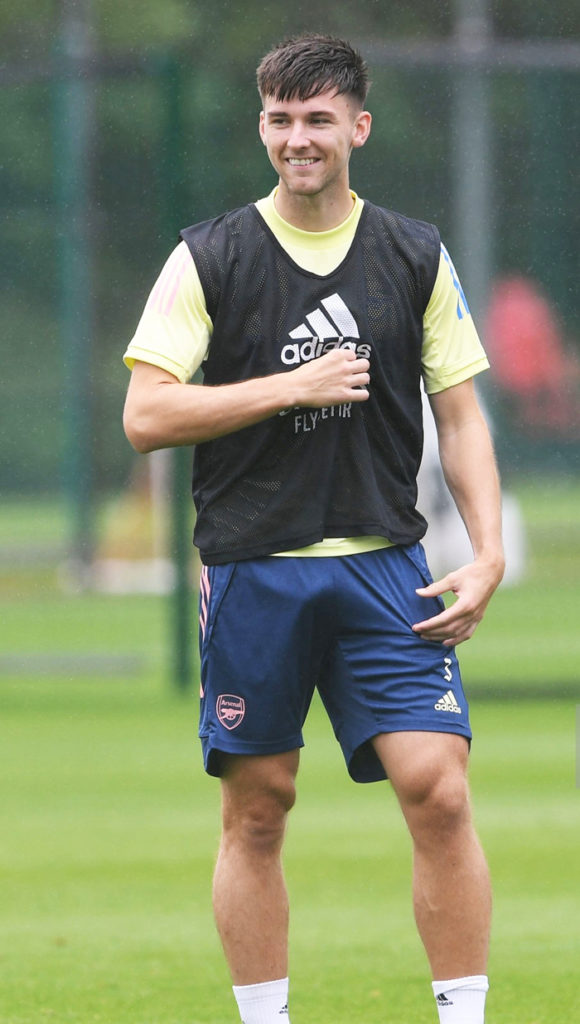 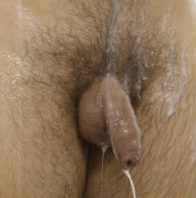