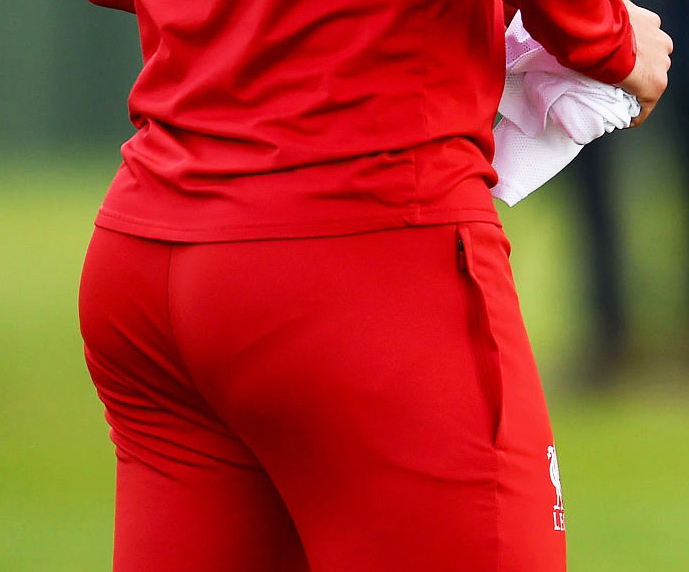 The proud owner of one of the best bubbly, peachy -whatever you call it- butts in the fields today. He is an English professional footballer who plays as a midfielder for Premier League club Liverpool. Curtis Jones. 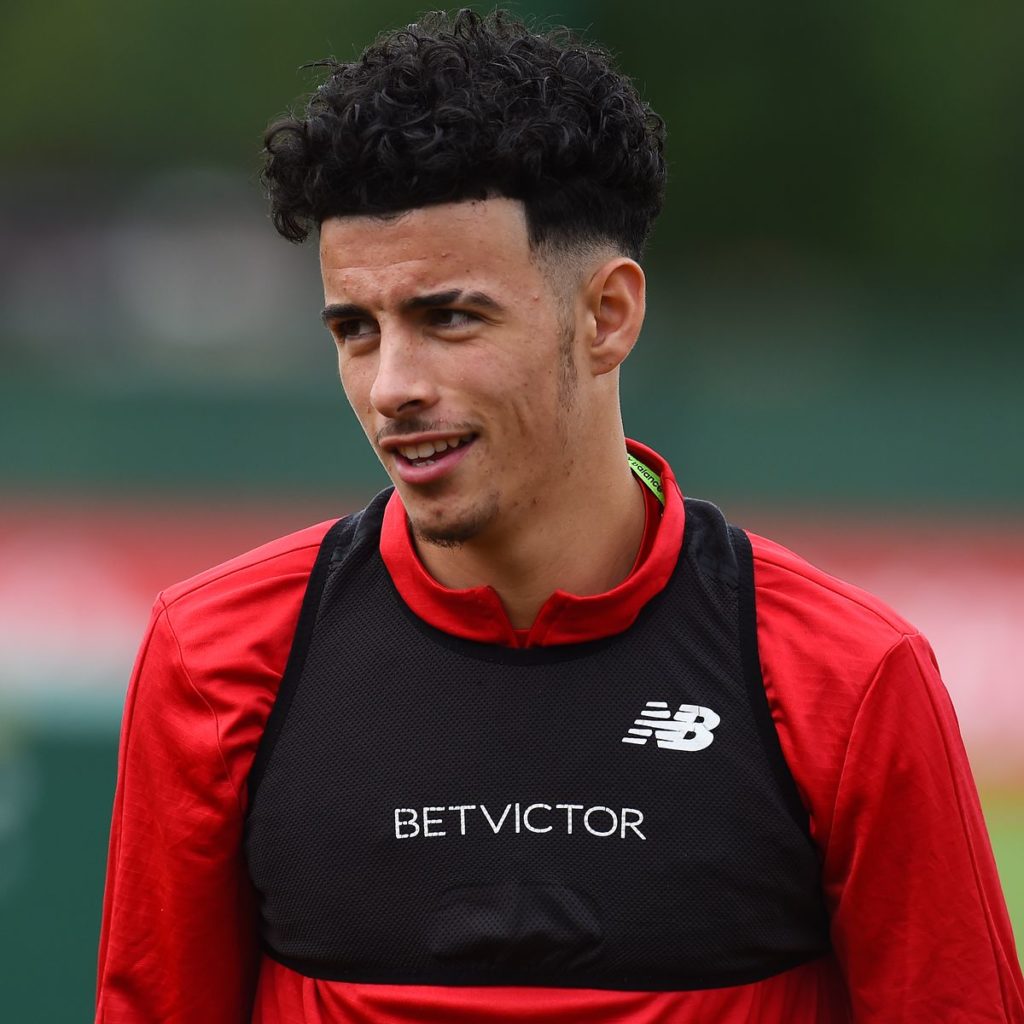 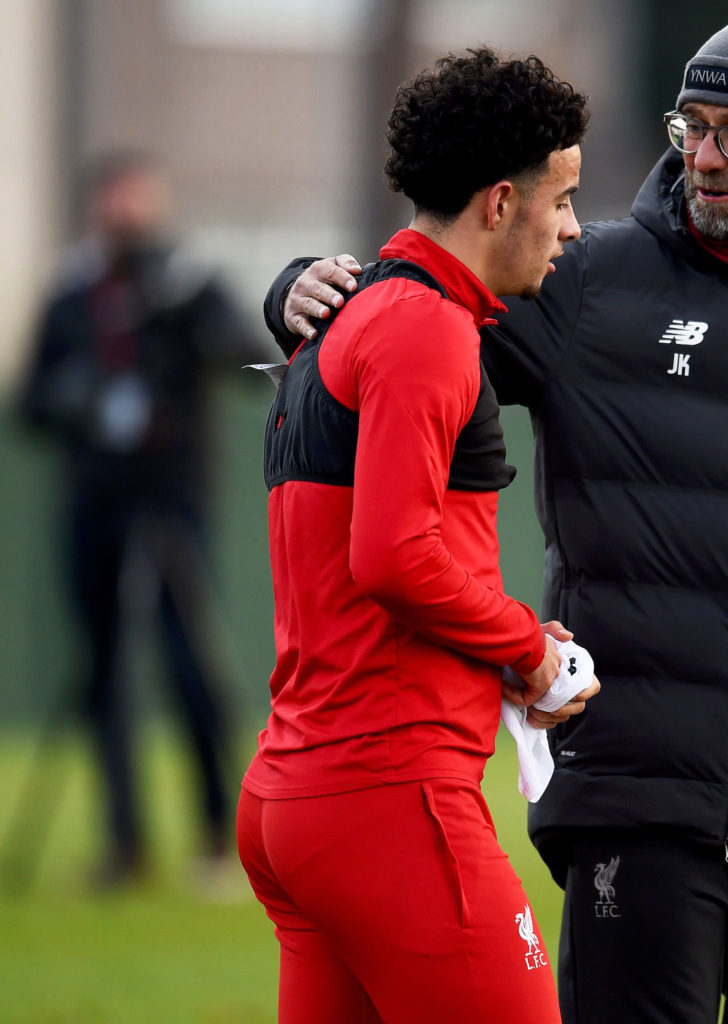 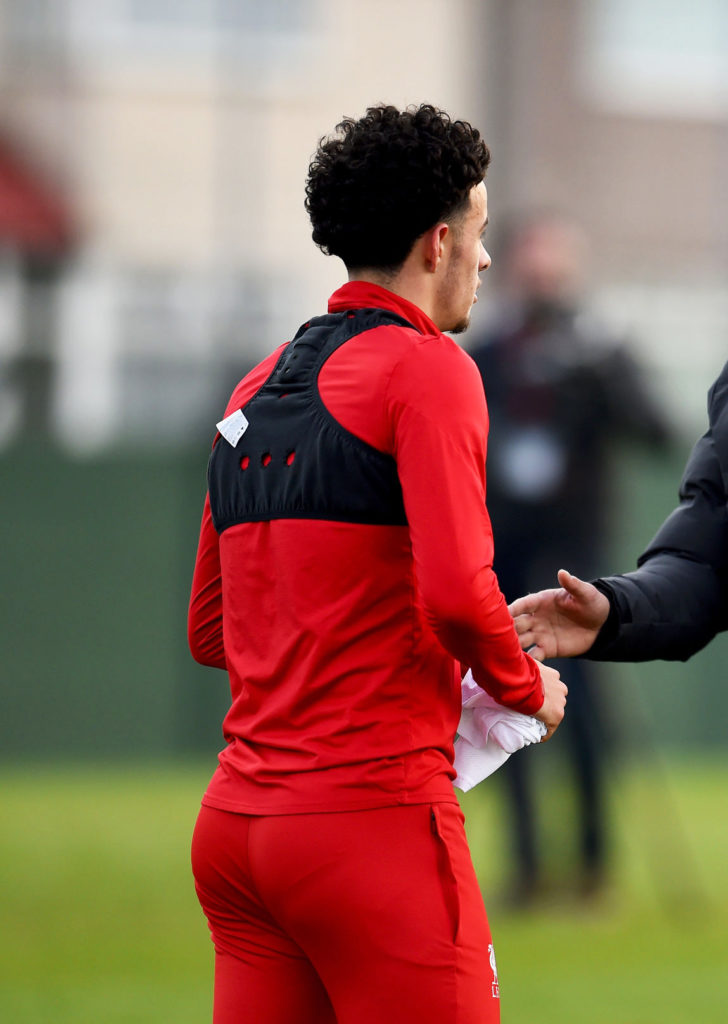 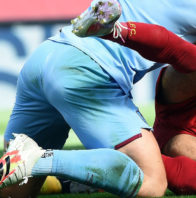 This footballer is a total top! ⚽🇬🇧

Showing in the showers!