Always good to enjoy the atmosphere of simply being at a ‘gay’ beach where nudity is ok and a lot of ‘naughty’ things going on. Well guys, time to hit the dunes… 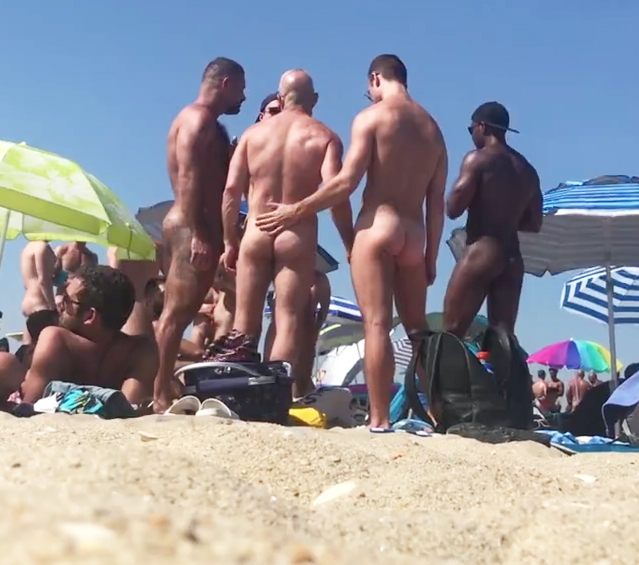 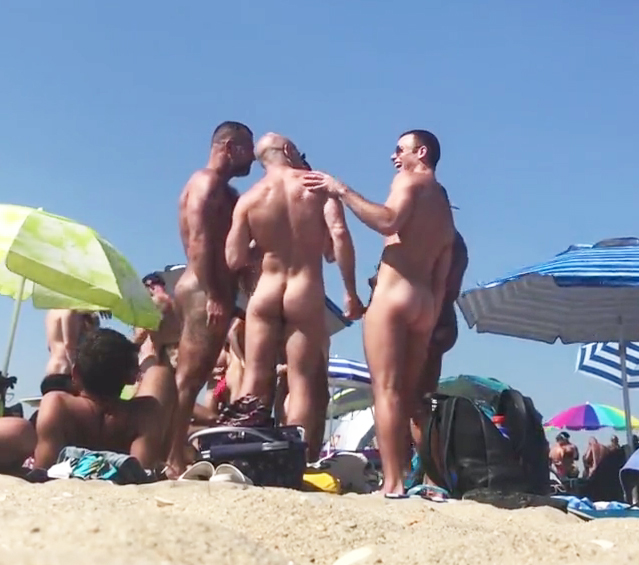 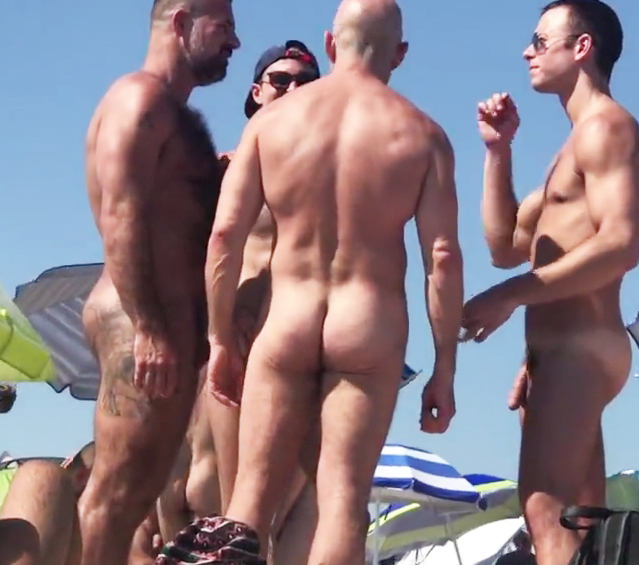