Look at his eyes! I can almost hear him thinking ‘this is what you want you little pervert… there you go…’ Lovely! 😊 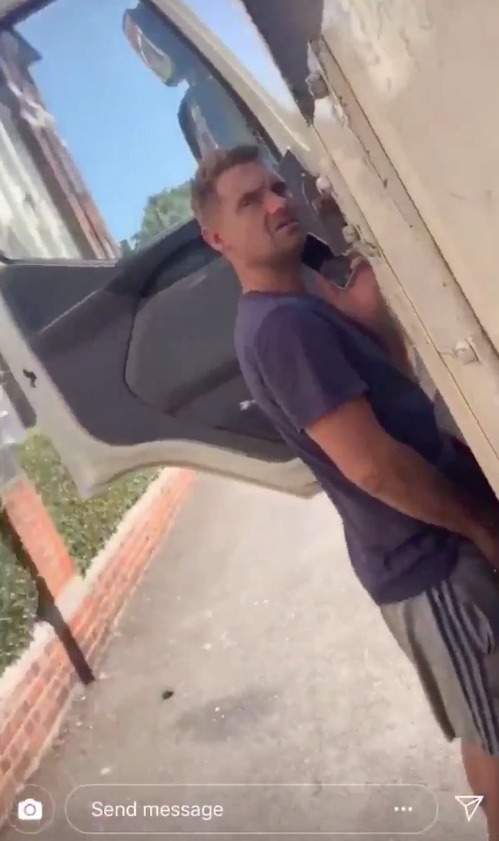 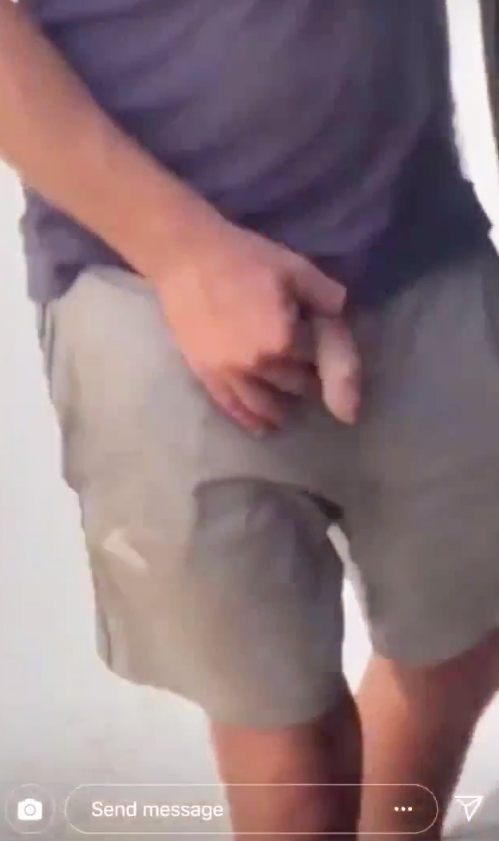 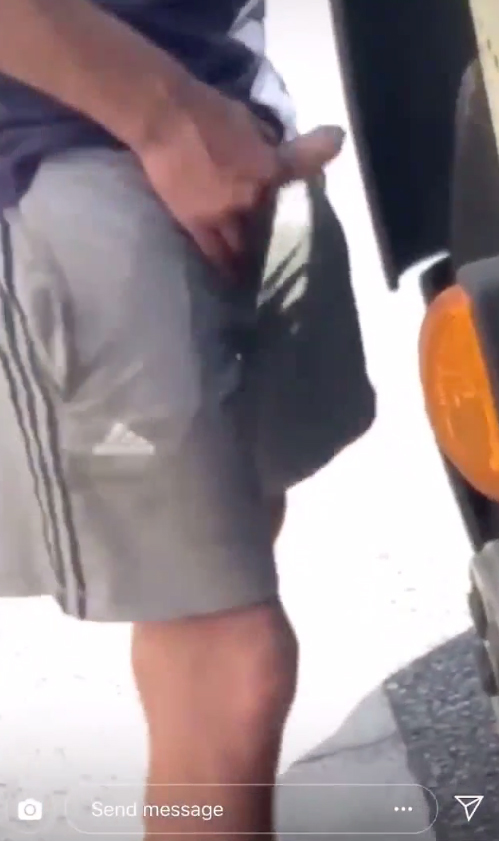 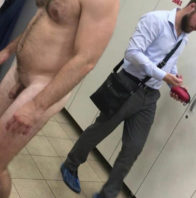