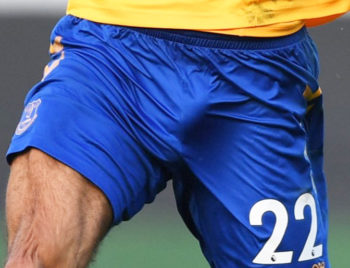 He is an English professional footballer who plays as a centre-back for Premier League club Everton and the England national under-21 team. Ben Godfrey. 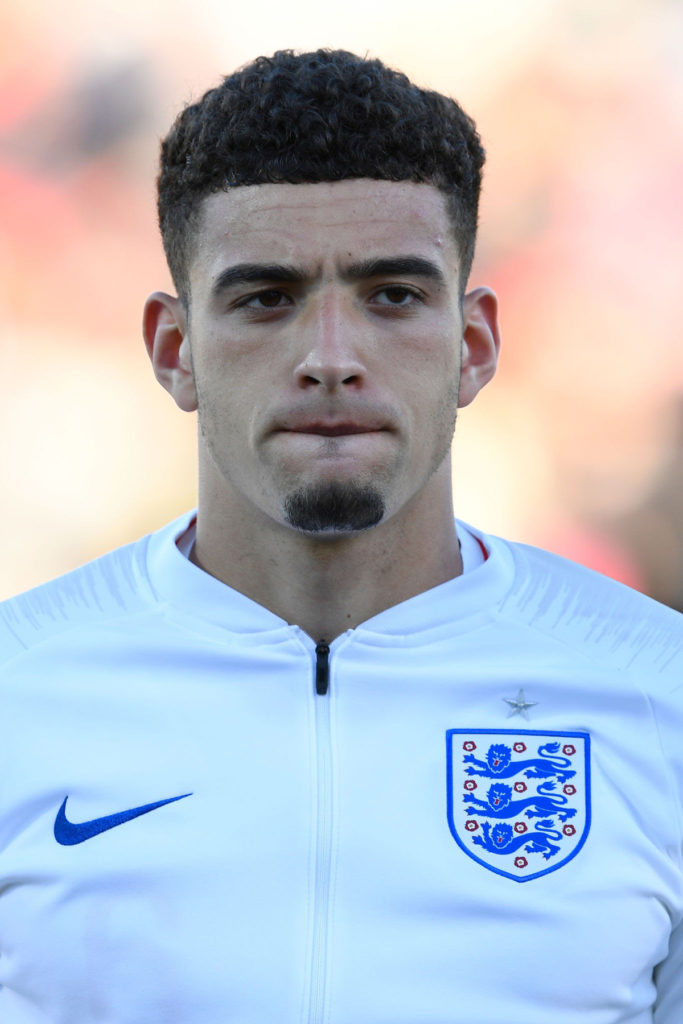 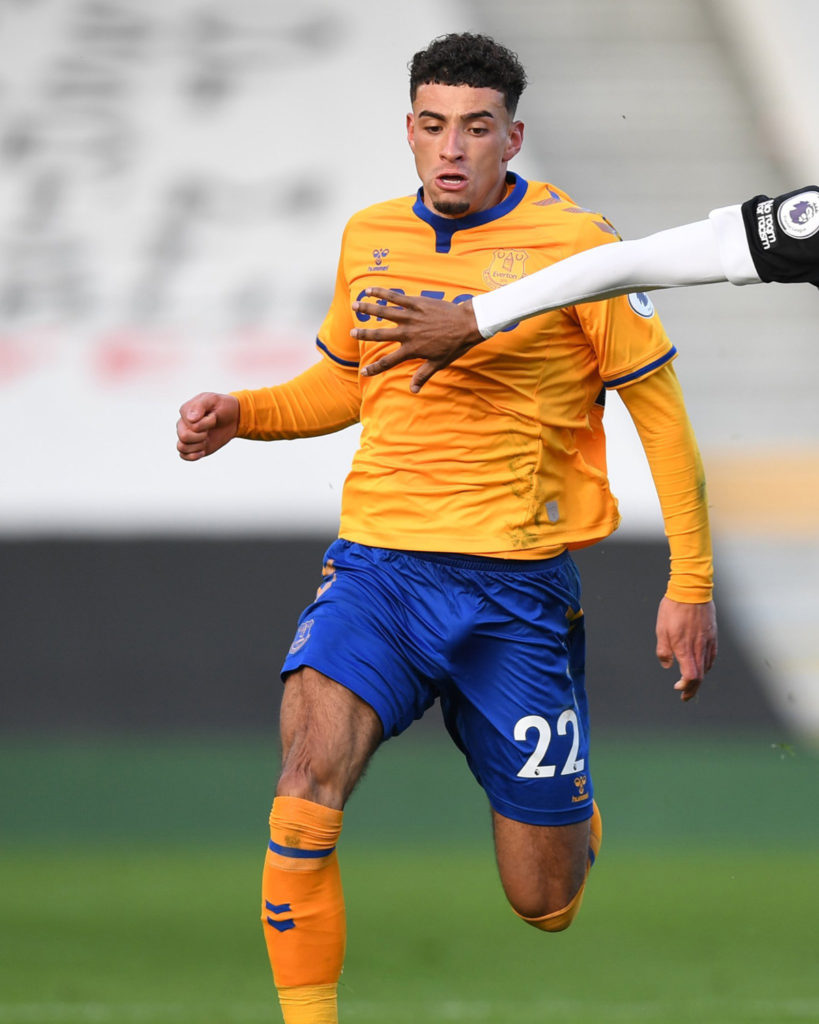 Nude-clothed swimmers in the shower room!

Premier League footballer beggin’ for a big one! ⚽🇬🇧